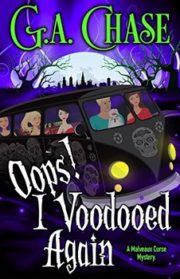 Every time Kendell Summer thinks she has finally apprehended her ancestor, Baron Malveaux, the dastardly spirit slips from her grasp. His being freed from the voodoo totem to rejoin the living creates unprecedented dangers–too many for Kendell to face alone, causing her to turn to her newly discovered Wiccan counterpart, Sanguine Delarosa, for help.

Sanguine, however, comes with her own challenges. Acting more like a bratty younger sister than an accomplished swamp witch, Sanguine has her own secret agenda…. 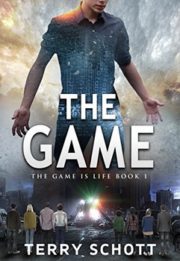 “A wonderful book, I was completely drawn into the story and couldn’t put it down until the end.” -Michelle, Amazon Reviewer

What if life as we know it was just a game? What if, instead of traditional schools, children learned by participating in a virtual reality simulation, one that allowed them to experience “life” from birth to death – multiple times? What if one player, on his final play, could change the world forever…? 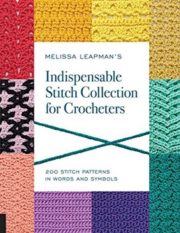 Crochet diva Melissa Leapman divulges 200 of her favorite crochet stitch patterns in this book–enough designs to keep you busy stitching for years!

Many of the patterns included are original designs, and others are garnered from Leapman’s years of experience in the industry. The book is geared toward crocheters of all skill levels and is formatted in a way that encourages readers to learn and grow as they sample from the patterns. 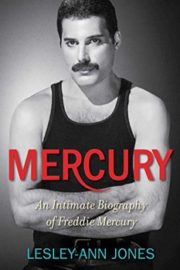 As lead vocalist for the iconic rock band Queen, Freddie Mercury’s unmatched skills as a songwriter and his flamboyant showmanship made him a superstar and Queen a household name. But despite his worldwide fame, few people ever really glimpsed the man behind the glittering façade.

Now, more than twenty years after his death, those closest to Mercury are finally opening up about this pivotal figure in rock ‘n’ roll… 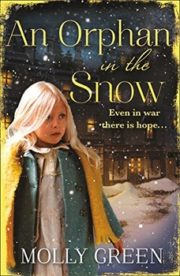 An Orphan in the Snow
by Molly Green
BARGAIN
Historical Fiction
Rating: 4.3

LIVERPOOL, 1941: Haunted by the death of her sister, June Lavender takes a job at a Dr Barnardo’s orphanage. June couldn’t save Clara from their father’s violence, but perhaps she can help children whose lives have been torn apart by war.

When June bumps into Flight Lieutenant Murray Andrews on the bombed streets of Liverpool, the attraction is instant. But how can they think of love when war is tearing the world apart? 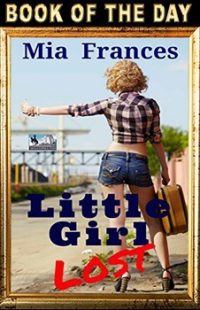 Sheriff Zac McHenry is fit to be tied. A new “working girl” just showed up at the local truck stop. He doesn’t want “her kind” in town! He arrests her, but things aren’t what they seem. She’s no hooker…she’s a librarian! Her name is Ali, and she’s trying to track down a 13-year-old runaway. The girl disappeared from the truck stop a week ago and hasn’t been heard from since.

Zac tries to send Ali packing, even checks her out of her motel room, but she refuses to leave until she finds the girl. With the rodeo in town and all the hotel and motel rooms in the area booked up, Ali finds herself temporarily homeless. With no place else to go, she moves in with the sheriff until a room becomes available…