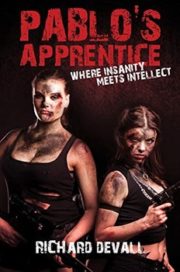 In this psychological thriller a female victim is hunted by a female pursuer to the point of being mentally shattered.

Out of the ashes of a complete collapse and with the encouragement and help of her psychiatrist, herself a victim, Brandy turns the table and now who’s hunting whom? 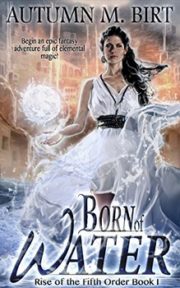 In the buried archives of the Temple of Dust may lie the secret to defeating the Curse, a creature which seeks to destroy 16-year old Ria for the forbidden gifts she possesses.

Begin the epic fantasy adventure described as “fast paced and … a wonderful fantasy trilogy” and “a rich fantasy full of interesting characters,” “the author’s imagination is mindboggling!” 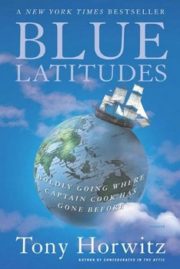 In an exhilarating tale of historic adventure, the Pulitzer Prize-winning author of Confederates in the Attic retraces the voyages of Captain James Cook, the Yorkshire farm boy who drew the map of the modern world

Captain James Cook’s three epic journeys in the 18th century were the last great voyages of discovery. By turns harrowing and hilarious, insightful and entertaining, BLUE LATITUDES brings to life a man whose voyages helped create the ‘global village’ we know today. 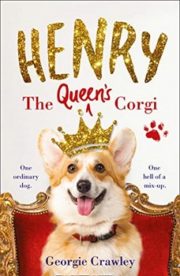 When their pet corgi goes missing on a trip to London, the Walker family search everywhere. But Henry has ended up in the one place they never think to look…

Henry has been mistaken for a royal corgi by the Queen’s Guard, and found himself in a very different sort of family home. In no time, Henry is getting the royal treatment in Buckingham Palace, from velvet thrones to a personal chef. If this is a dog’s life, he doesn’t mind it one bit… 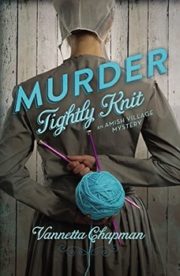 Even before she heard of Owen Esch’s death, Hannah Troyer knew something was amiss at The Cat’s Meow yarn shop. The store has been closing at odd times, the ever-dependable Mary isn’t always at her post…and an Englisch man has been loitering around back.

Now, as leaves of brown, gold, and orange blanket Middlebury, Indiana, Owen lies dead on the Pumpkinvine Trail. The only clues to the murderer’s identity point in two very different directions–one of them leading right to The Cat’s Meow. 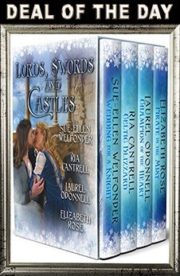 Warm your heart this cold winter with four full-length novels from four of your favorite historical romance authors!

This set includes: Wedding for a Knight by SUE-ELLEN WELFONDER, Celtic Blizzard by RIA CANTRELL, Champion of the Heart by LAUREL O’DONNELL, Pirate in the Mist by ELIZABETH ROSE. CLICK above to read the full descriptions!