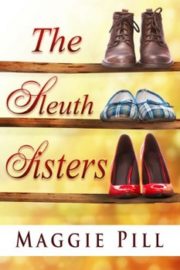 Middle-aged sisters Faye and Barb decide to open a detective agency in Allport, their small town in northern Lower Michigan. They agree that Retta, their baby sister, will NOT be included, since she tends to take over any organization she’s part of.

The agency does not take off, and Faye reconsiders thedecision to leave Retta out, since as the widow of a slain state trooper, she’s got contacts all over Michigan. Retta’s only too willing to “help” and immediately begins second-guessing their decisions, which leads to sparks between her and Barb… 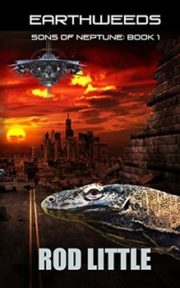 Two students return from a mountain camping trip to find an empty city: Pittsburgh is desolate. Only a few living souls remain in the countryside.

And then the lizards appear. The size of Komodo dragons, they flood the city and attack the few remaining humans. When these mutated creatures are confronted by giant spiders, the two species fight each other for the dwindling food supply …with the humans caught in the middle… 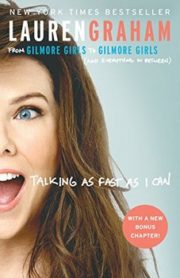 Talking as Fast as I Can
by Lauren Graham
BARGAIN
Biography & Memoir
Rating: 4.6

In Talking as Fast as I Can, Lauren Graham hits pause for a moment and looks back on her life, sharing laugh-out-loud stories about growing up, starting out as an actress, and, years later, sitting in her trailer on the Parenthood set and asking herself, “Did you, um, make it?”

She opens up about the challenges of being single in Hollywood (“Strangers were worried about me; that’s how long I was single!”), the time she was asked to audition her butt for a role, and her experience being a judge on Project Runway (“It’s like I had a fashion-induced blackout”). 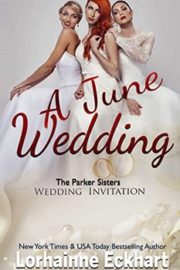 Dearly beloved, we are gathered in this month of June for a wedding at the Parker family ranch. Or so the invitation says! Little does the family know that not just one Parker sister is getting married, but three.

After several failed attempts at their on-again, off-again romance, Justin and Mason face a contract that could end their relationship for good. Meanwhile, Naomi and Cameron’s need to overcome more than a few hurdles, including the question of whether her father will ever accept a man who has wealth and position but never his approval. Finally, there’s Scarlett and retired racecar driver Emmett, a single father with a son who’s determined to see that Scarlett and his father never say “I do.” 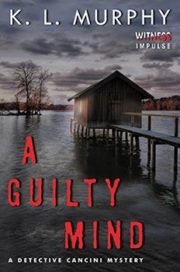 George Vandenberg is a drunk with a volatile temper, haunted by the memory of the young woman he once loved and tragically lost. Wrestling with his guilt and pushed by his psychiatrist to confess his role in her death, he teeters on the edge of a nervous breakdown, blacking out drunk more often than not.

But when his doctor turns up dead, brutally stabbed to death in his office, George has nowhere left to turn. Stunned and confused, George emerges as the primary suspect in an investigation led by Detective Mike Cancini, a D.C. cop who knows all too well how far a man can go when he’s pushed… 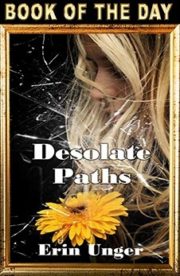 When rehab is Brooke Hollen’s only chance at redemption, she runs straight to it. But can she survive the serial killer who hides amongst the damaged and healing?

And can she trust Kyle Reston, another rehab resident, who wants to take her under his wing? Or is he responsible for the residents who keep disappearing?